Cline noted that the Review's large cost-benefit ratio for mitigation policy allows room for these long-term costs to be reduced substantially but still support aggressive action to reduce emissions. Robert Mendelsohn was critical of the way the Stern justified his suggested mitigation policy in the Review. Mendelsohn said that rather than finding an optimal policy, the Review presented a choice of policy versus no-policy.

Sachs was supportive of Stern's cost estimates of climate change mitigation. In response to these talks, Stern accepted Cline's comment about the weighting of future damages, and said that the weighting of these damages could be reduced by the increasing the size of the elasticity of marginal utility in the social discount rate. With regards to criticisms of the discount rate, Stern accepted that differences of opinion could exist on his ethical choice for the PTP-rate Yale Symposium, , p.

Other comments by Stern included what he viewed as confusion over what he had suggested as a possible level for a carbon tax. According to Stern, the tax will not necessarily be the same as the social cost of carbon due to distortions and uncertainties in the economy p. His suggested tax rate was in the range of 25 to 30 dollars per ton of carbon.

Stern did not accept Mendelsohn's argument that the Review presented a choice of policy versus no policy. Stern commented that the arguments for his recommended stabilisation range were included in Chapter 13 of the Review pp. Economists have different views over the cost estimates of climate change mitigation given in the Review. Paul Ekins of King's College London Treasury Committee, has said that Stern's central mitigation cost estimate is "reasonable," [64] but economists Robert Mendelsohn [32] and Dieter Helm [12] have commented that the estimate is probably too low.

According to Mendelsohn, the Stern Review is far too optimistic about mitigation costs, stating that "[one] of the depressing things about the greenhouse gas problem is that the cost of eliminating it is quite high. We will actually have to sacrifice a great deal to cut emissions dramatically" Mendelsohn, Professor Emeritus of Economics at Pepperdine University George Reisman has said that "Any serious consideration of the proposals made in the Stern Review for radically reducing carbon technology and the accompanying calls for immediacy in enacting them makes clear in a further way how utterly impractical the environmentalist program for controlling global warming actually is.

The fundamental impracticality of the program, of course, lies in its utterly destructive character. In a response to a paper by members of the Stern Review team, John Weyant of Stanford University commented on how the cost estimate of mitigation used in the Review was based on idealised models Mendelsohn et al.

Critics of the Stern Review don't think serious action to limit CO 2 emissions is justified, because there remains substantial uncertainty about the extent of the costs of global climate change, and because these costs will be incurred far in the future. 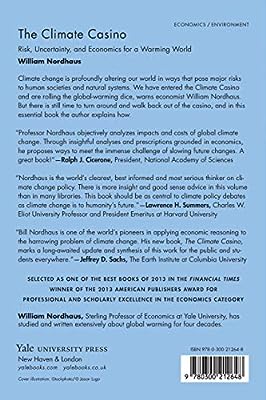 However, I believe that Stern's fundamental conclusion is justified: we are much better off reducing CO 2 emissions substantially than risking the consequences of failing to act, even if, unlike Stern, one heavily discounts uncertainty and the future. As part of the Ramsay formula for the social discount rate, Arrow chose a value of 2 for the marginal elasticity of utility, while in the Review, Stern chose a value of 1.

Arrow acknowledged that his argument depended on Stern's stabilisation central cost estimate being correct. Gary Yohe of Wesleyan University noted that Stern's estimates of business-as-usual climate damages were given in terms of per capita consumption equivalents, but Stern's costs of mitigation were given in terms of a percentage reduction in gross world product. This, however, would still lead to global warming as per the Review's ppm CO 2 e mitigation target of around 1. Significant portions of climate damages would therefore still persist with Stern's mitigation target.

To measure the benefit of Stern's mitigation target, the residual climate damages from mitigation would need to be subtracted from Stern's business-as-usual climate damages. The main criticisms cited above concern the details of calculations and modelling choices within an orthodox economic framing of the world and mostly try to argue against substantive greenhouse gas mitigation.

Ecological economists accept the need for serious action but reject the reasoning of economic commensuration of costs and benefits, the probabilistic approach to uncertainty and the application of a utilitarian intergenerational calculus. A more fundamental criticism of the Stern report is that it raises a series of problems which it totally fails to address because of its orthodox approach.

It simultaneously ignores a range of critical literature from ecological economics and environmental ethics which challenges such orthodox thinking. In conventional cost-benefit analysis, biodiversity and ecosystem services that are not valued as losses are difficult to quantify. Neumayer argues that the real issue is non-substitutable loss of natural capital; to what extent climate change inflicts irreversible and non-substitutable damage to and loss of natural capital.

Thus, ecological economist Clive Spash has questioned whether the report is nothing more than an exercise in rhetoric. How then can this report, acknowledging so many of those aspects of climate change that render orthodox economic analysis unsuitable for generating policy recommendations, go ahead to conduct a global cost-benefit calculation based on microeconomic theory and make that the foundation for its policy recommendations? Meanwhile, the authors maintain allegiance to an economic orthodoxy which perpetuates the dominant political myth that traditional economic growth can be both sustained and answer all our problems.

In addition the policy recommendation of carbon trading is seen as deeply flawed for also failing to take account of social, ecological and economic reality. The Stern Review team have responded to criticisms of the Review in a number of papers. The case for strong and urgent action set out in the Review is based, first, on the severe risks that the science now identifies together with the additional uncertainties [ It is these two things that are crucial: risk and ethics.

Different commentators may vary in their emphasis, but it is the two together that are crucial. Jettison either one and you will have a much reduced programme for action—and if you judge risks to be small and attach little significance to future generations you will not regard global warming as a problem. It is surprising that the earlier economic literature on climate change did not give risk and ethics the attention they so clearly deserve, and it is because we chose to make them central and explicit that we think we were right for the right reasons.

Members of the Stern Review team have also given several talks that have covered criticisms of the Review. A talk given by Dimitri Zenghelis at the Tyndall Centre looked at criticisms of the Review and presented an overview of its main findings. In April Stern said that the severity of his findings were vindicated by the IPCC report and admitted that in the Stern Review, "We underestimated the risks [ The planet and the atmosphere seem to be absorbing less carbon than we expected, and emissions are rising pretty strongly.

Some of the effects are coming through more quickly than we thought then" in the Review. He now believes we are "on track for something like four degrees". From Wikipedia, the free encyclopedia. The First Post. Archived from the original on 26 September Executive Summary". HM Treasury, London. Archived from the original on 31 January Retrieved 31 January Executive summary short PDF.


Retrieved 26 August Reaction to the Panelists" PDF. Yale Symposium on the Stern Review. 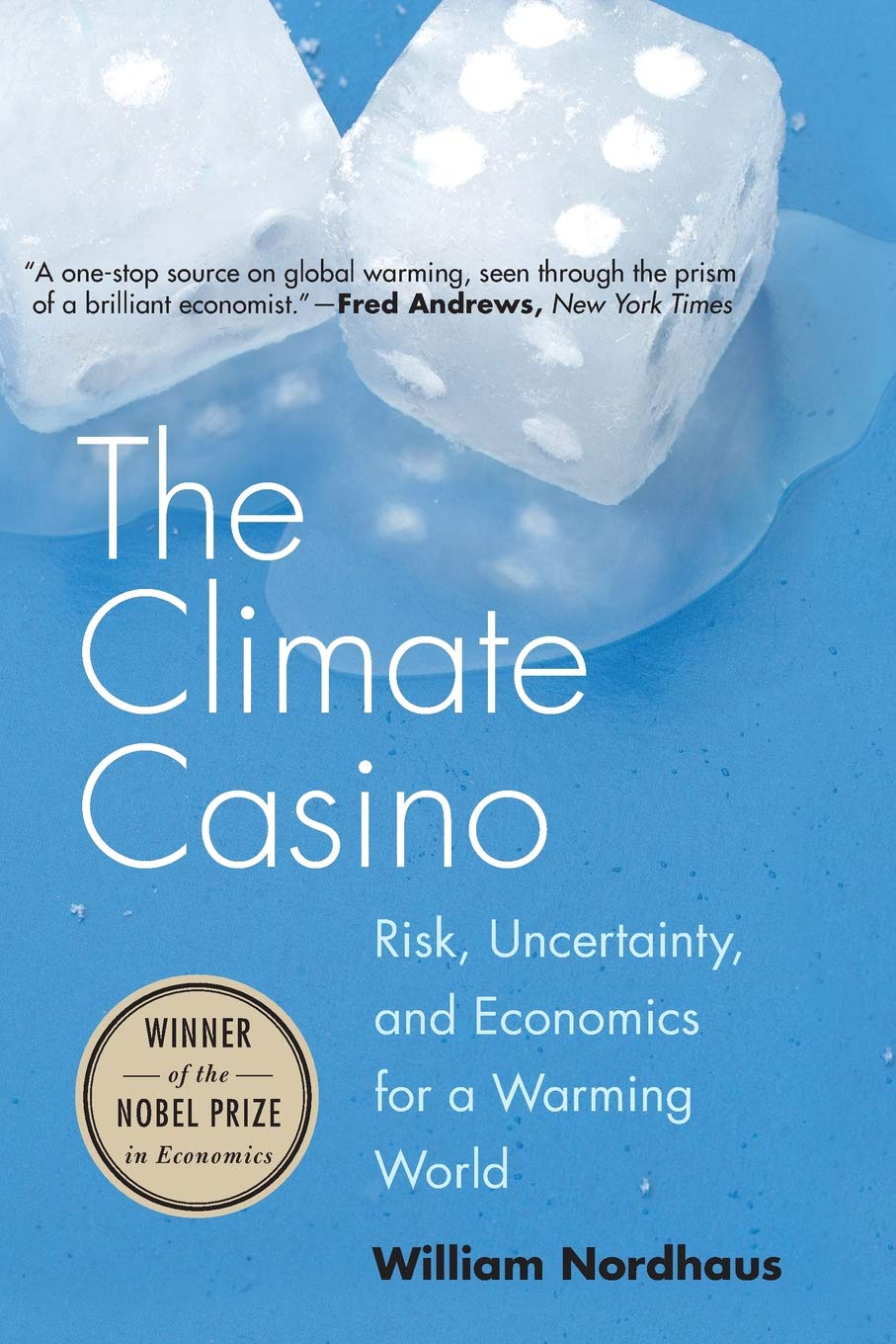 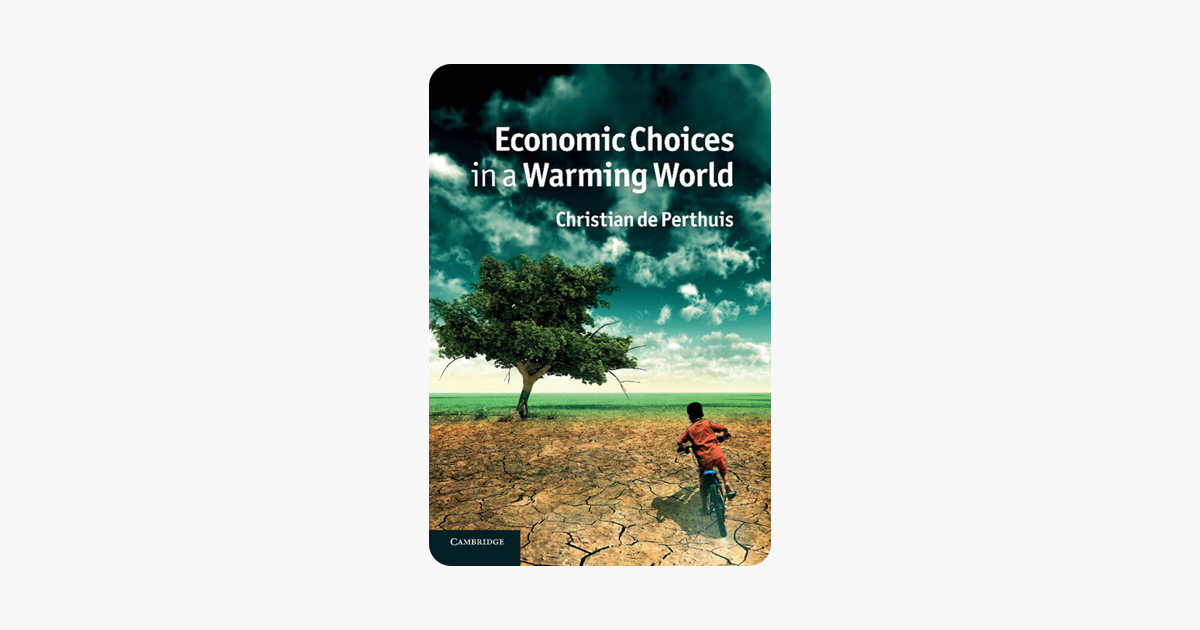 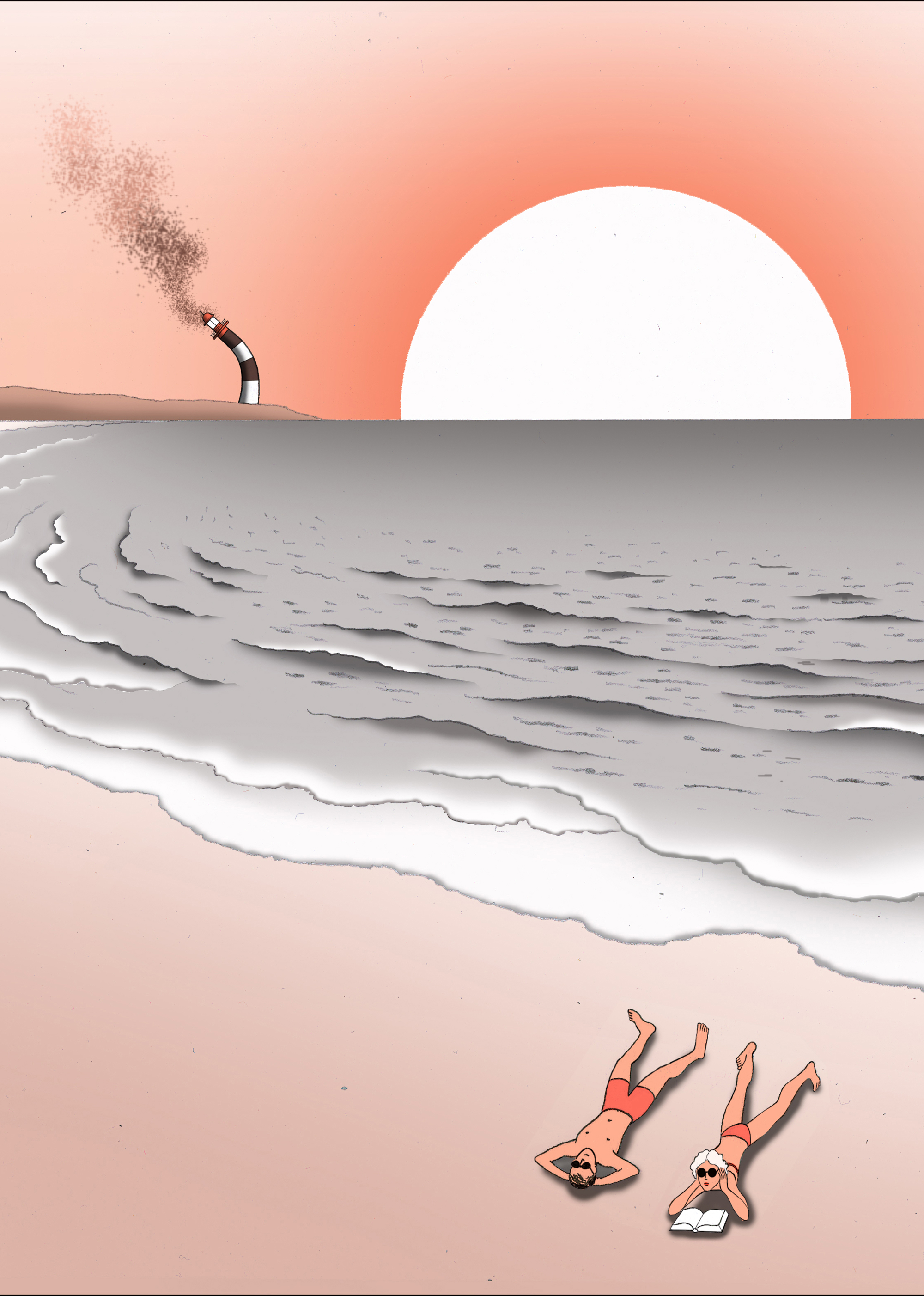